Uemura joined an overseas internship program on Science Communication mainly in London between Aug. 20, 2017 and Sep. 1. This internship was aiming at learning how Science Communication are utilized in institutions, and how they are promoting excellence in science. Science Communication Research group of Tokyo Tech visited nine institutions: 1) Science Museum, 2) Parliamentary Office of Science and Technology, 3) the Royal Society, 4) Royal Academy of Engineering, 5) British Science Association, 6) the Royal Institution, 7) the British Museum, and 8) Wellcome Collection. Each staff of the institutions talked about the histories of the institutions, and their activities related to Science Communication. In the British Science Association, results of surveys regarding the citizens’ attitude to science were introduced by a staff.  The participants could understand what Science Communication is in detail, what it is for, and how it is utilized. He understands that Science Communication is activities to give opportunities to people who has less interested in science. Among all the institutions, especially Science Museum and Parliamentary Office of Science and Technology were very useful. In Science Museum, he could learn how to help the public understand what science is and what science contributes to human beings. For instance, the robot booth (Fig.1) was constructed to make it easier for the public to understand and to feel interested. The booth was displaying the exhibits along the trend of the times with explanations of what the human being dreamed at each of the times through the existing science and technology. In Parliamentary Office of Science and Technology (Fig.2), he learned the importance of fact-based explanations concerning to public issues and the necessity of partnership to tackle the issues. It was thorough proof to explain public issues related to science to policy makers, and the necessity of partnership beyond multiple specialized areas such as scientists, lawyers, Members of Parliament etc.

Through this program, Uemura understands what science communication is, and deeply learned how to plainly tell science to non-science, and the importance of fact-based explanations and partnership with multiple areas to deal with public issues. 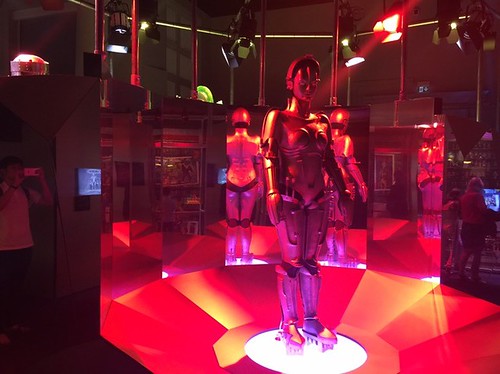 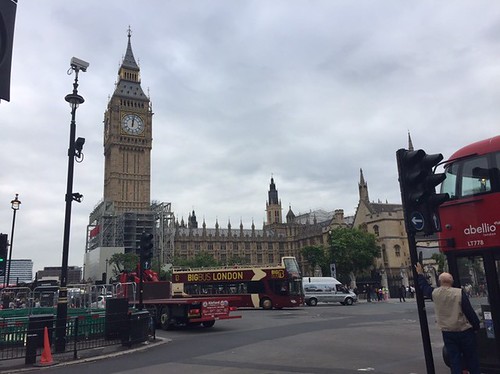