Kamakura is famous among Japanese for its historical importance. Back in 1192, Minamoto Yoritomo, the general of Japan called “shogun”, established the government in Kamakura called “Kamakura Bakuhu”. The Kamakura Bakuhu continued to flourish for over a century. Such background differs Kamakura from any other destinations and keeps the attracting a number of tourists until now.

We Yamaguchi-Takada Lab members visited Kamakura to learn such historical background at first hand, experience Zen practices, and to simply relax by soaking ourselves into the laid-back atmosphere with delicious meals.

We firstly visited Hase Temple, where a jizo statue was awaiting us with its fullest smile. In the temple, we experienced “Shakyo”, hand-copying of the Buddhism sutras. It required so much concentration, which kept our mind calm and focused. 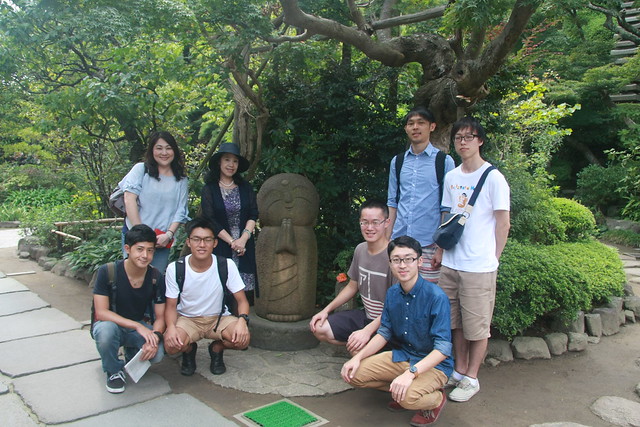 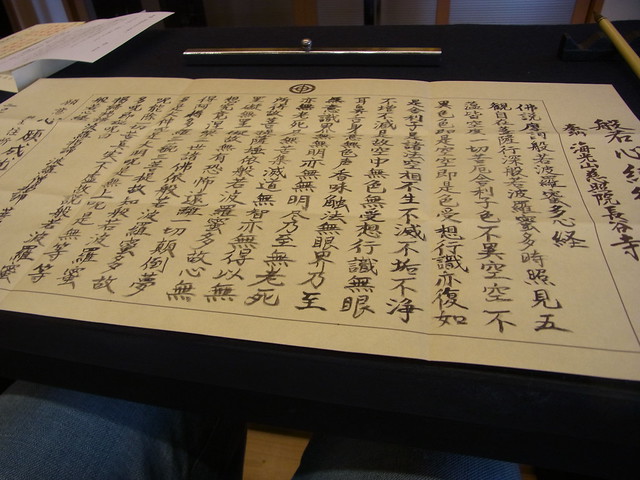 We then moved to have lunch in Kaedena, high-rated restaurant known for its earthen pot food called “donabe”. We enjoyed the donabe and found more calm in our mind. After our appetite gets satisfied, we visited “Koutoku-in” best known for the big Buddha statue. We enjoyed maccha ice cream on the exactly same seat where the US president Barak Obama had sat.
We stopped by Kamakura’s Starbucks known for its stylish architecture and Japanese terrace. While enjoying conversation there with a nice coffee, we got caught in a sudden downpour. So, we decided to stay in Starbucks until the rain stops. 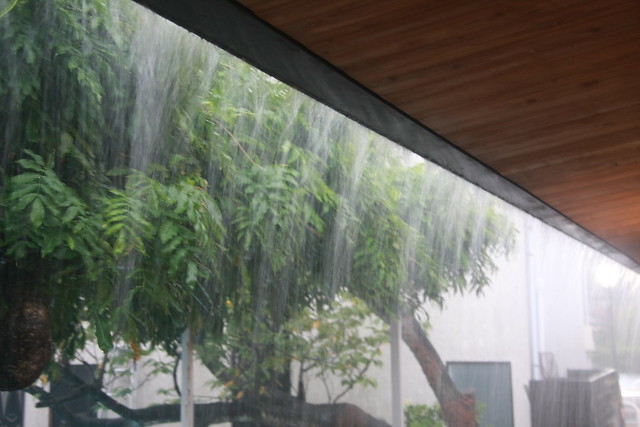 Next destination was “Tsurugaoka Hachimangu” where the shrines are lit up in the evening. We spent time 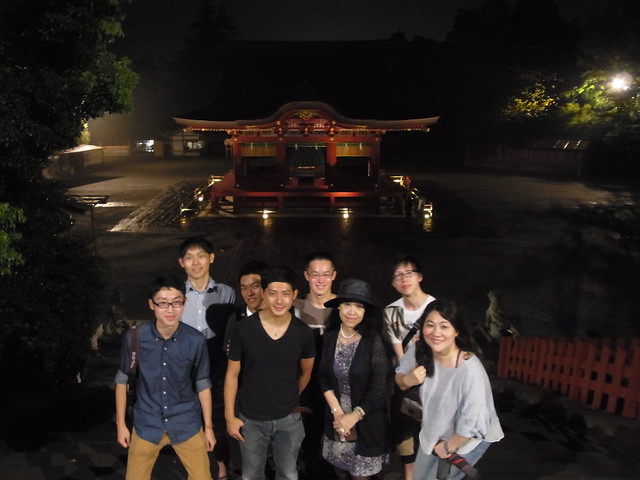 there taking group photos, whose value were priceless.
In the end of the day, we had full-course Italian dinner at Amalfi Kitchen, a high reviewed Italian restaurant in Trip Adviser. The taste of all the dishes was as delicious as our experience on the day in Kamakura. At night, the Times News Reading seminar was organized. The presenter Li shared the issue of the massive number of immigrants moving into the European countries. The presenter Ohya shared a topic about how Kamakura and Mongolia have connected each other. On the next day, we woke up in the very early morning at 5am to practice Zazen, Zen medication at Enkaku temple. A heavy downpour was awaiting us on the way to the temple. Zazen was hard as the intense concentration was essential to keep the same posture for about a half hour. The key of doing good Zazen was how we control the periodical cycle of our breaths. We learned the way of concentrating the mind through this activity. The final activity was ceramic pottery crafting in “Takara no Kama”. Every lab member shaped the pottery clay in their own design. The unique design of each member’s dish was fascinating. Even though this year’s lab trip was for only two days, 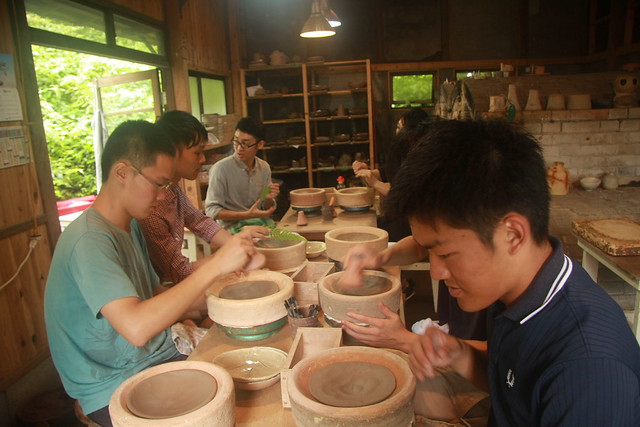 we could pretty much have enjoyed during the trip with the unique experiences.
At last, we would like to share what the lab members thought about the trip.

“I could deepen my understanding about the history of Kamakura through this trip. I presented the history of Kamakura Shogunate and Mongol invasion in the 1200s in the News Reading Seminar. In the morning on the second day, we visited Enkakuji which was founded for the souls of the war dead on both sides in the Mongolia battle. I couldn’t help feeling a close relationship with our Laboratory as we have been conducting Mongolian project.” (M1, Ohya)

“The lab trip to Kamakura was an eye-opening experience for me. It was my first time to experience Sutras and to participate in Zen meditation!” (D1, Li)

Among zen-oriented activities during the trip, I was most interested in hand-copying of Heart Sutra. I could not understand most of the content although many Japanese words originate in Buddhism, and I know some knowledge about the Chinese language used in the sutra. This experience made me want to know the meaning of the text. (M3, Inoue)