1. Comparative analysis on “21st century skills” in teacher training among 10 countries in the Asia-Pacific region

The study had two components. First was developing country reports based on study in each country in the theme of policies and practices of teacher training for developing 21st Century Skills. Second was summarizing the country reports into a regional report covering the 11 countries and areas in Asia-Pacific, reflecting results from a regional symposium (explained later). 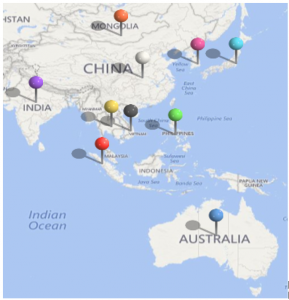 The country report employed multiple perspectives such as 1) policies regarding teacher training; 2) training at municipals and schools; 3) teachers perceptions; and 4) lessons and best practices. Each country conducted literature review (e.g. school management plan), questionnaire and interview with school principals and teachers, and class observations. The survey was conducted between May 2015 and November 2015, and shared and discussed at a regional symposium at Tokyo Tech in February 2016, and compiled into a final report in February 2016.

3. Training for the management of participatory education database

In this year, training (including developing manuals) and promotion were conducted at UNESCO Bangkok in order for the office to take full control of the database and promote the use of the database.

The training includes developing manuals for three different types of staff members (IT administrator, contents moderator and other users). In addition, tutorial videos were created to enhance staff’s understanding of the use of the database. The manuals and videos are linked from the help page of the database.

The promotion included developing a leaflet to be distributed at UNESCO Bangkok-organized meetings and events. As of February 2016, the participatory database was utilized by six UNESCO Bangkok-organized meetings and events. For example, it was used for discussion among participants of a meeting. A staff member created created a user group in eForum, and utilized it for self-introduction and brainstorming. The group page was also used for follow-up of the meeting and further information sharing.

Please note that you need to send your CV to nespap(at)unesco.org to create account.

Tokyo Tech jointly organized a regional symposium with UNESCO Bangkok to share and discuss survey results from 11 countries and areas in Asia and the Pacific. This year’s symposium was held at Tokyo Tech’s Ookayama campus from February 22-24, 2016.

Education experts from 11 countries and areas (Japan, Korea, Hong Kong, Malaysia, Mongolia, Australia, India, Philippines, China, Thailand and Vietnam) presented their analysis results on teacher training about 21st Century Skills. For Japan’s case, Prof. Yamaguchi and Dr. Yamamoto from Tokyo Tech presented their findings from Akita prefecture and others. They introduced unique teaching systems of the Akita prefecture, class observation at primary and secondary schools and results from questionnaire participated by 187 school principals and teachers. Many country studies reported that 21st Century Skills were integrated into existing teacher training for comprehensive development of teachers rather than creating a independent training programs. Some participants mentioned about the needs to enhance financial and human support to schools in order to fully develop teachers competencies for 21st Century Skills, considering the lack of budget and human resources at some schools. 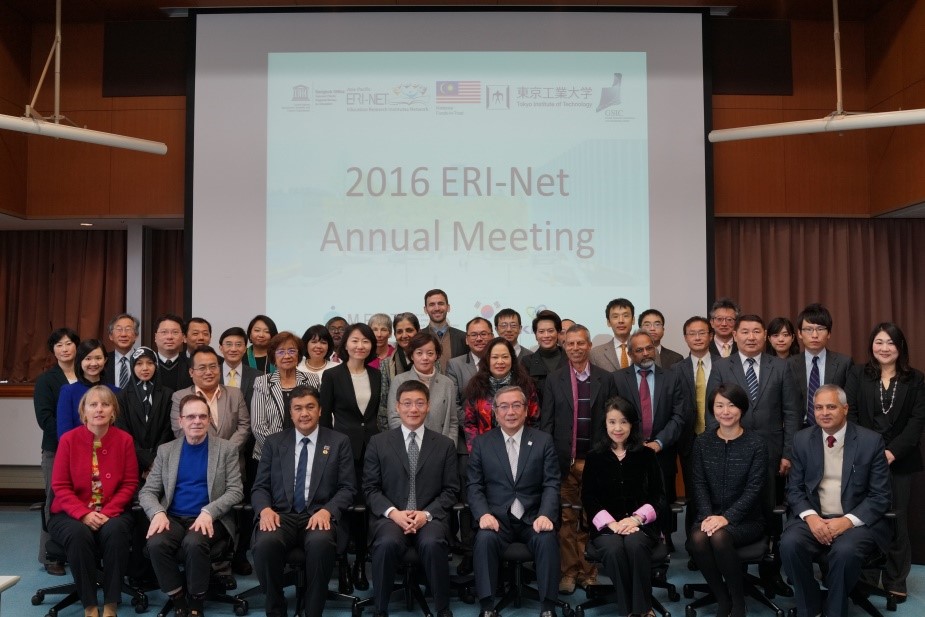 Outcomes of the Phase III