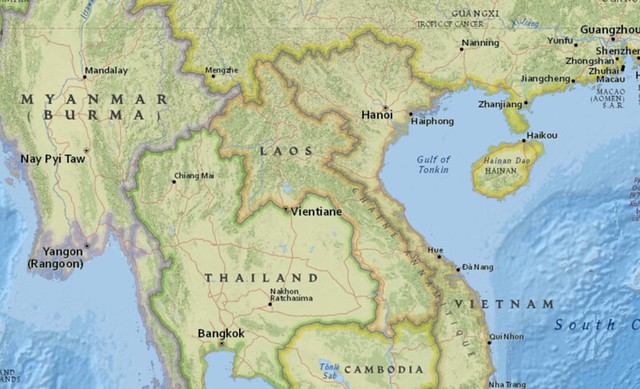 In 1353, the area of current Lao P.D.R. was unified as Lane Xang which was the powerful kingdom. From the 14th to the 16th century, Luang Prabang served as the capital of the kingdom of Lane Xang that was an important location on the Silk Road. It was also the center of Buddhism in the region [3]. In 1545, the capital was moved by King Setthathirath to Vientiane, and then Lane Xang broke up into three separate kingdoms; Vientiane, Champasack and Luang Prabang in 1694 [4]. From 1893 to 1949, French Protectorate was established in LaoP.D.R., and then Luang Prabang became the royal and religious capital again. It played this role until Vientiane was given the capital back in 1946. After the independence from France, the present Lao P.D.R. was formed in December 1973 [3].

Despite its small populations, Laos has at least 49 ethnic groups and each of them preserves their own dialect, customs, culture and tradition. The culture of Laos is rooted in immense spirituality as the predominant religion of Theravada Buddhism has influences extending from lifestyle to art and architecture. This is encountered in ceremonies like the Baci ceremony and the common practice of alms giving every morning at sunrise [5]. 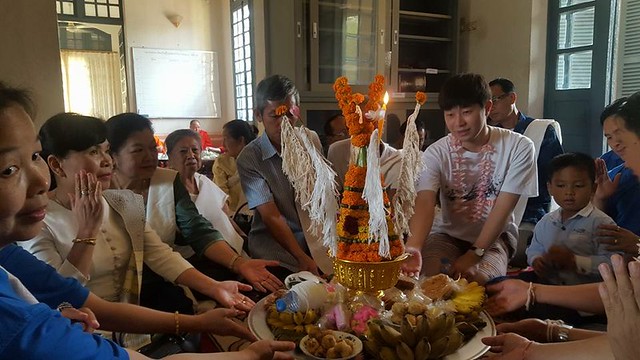 Luang Prabang is a town located in northern Laos at the heart of a mountainous region. The entire town with the unique landscape was inscribed by United Nations Educational, Scientific and Cultural Organization (UNESCO) as World Heritage Site in 1995 [3]. Heritage is human legacy from the past, what we live with today, and what we pass on to future generations. It has three kinds of heritages: 1) natural heritage, 2) cultural heritage, and 3) mixed heritage. Luang Prabang was classified as cultural heritage [6]. 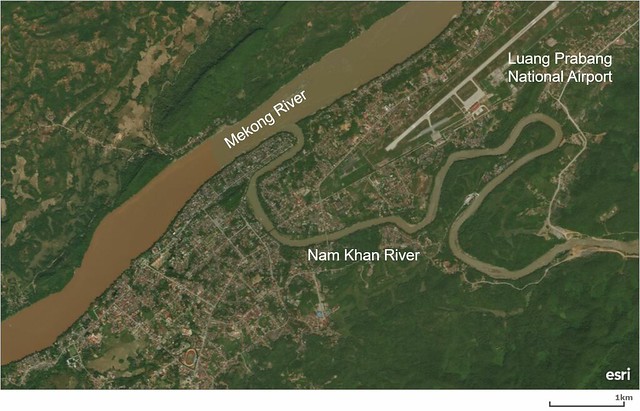 Town of Luang Prabang is located between the Mekong and the Nam Khan River. During the French Protectorate from 1893 to 1949, the morphology and buildings in Luang Prabang were influenced by France [3]. In 1995, 46 years after the independence from France, Luang Prabang became World Heritage Heritage because of the well-preserved unique landscape with the fusion between the Lao traditional and the colonial architecture as well as the beautiful nature. For the inscription, the following three criteria out of 10 criteria were recognized as Outstanding Universal Value (OUV) which Luang Prabang has [6].

Criterion (ii): to exhibit an important interchange of human values, over a span of time or within a cultural area of the world, on developments in architecture or technology, monumental arts, town-planning or landscape design [6] 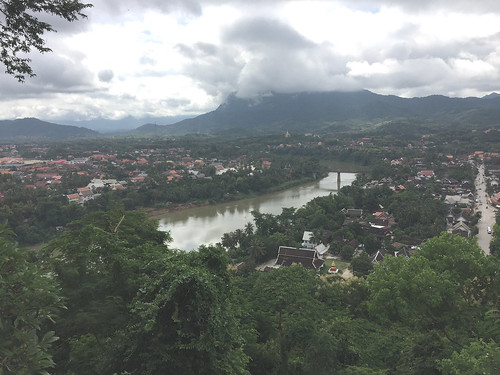 Criterion (iv): to be an outstanding example of a type of building, architectural or technological ensemble or landscape which illustrates (a) significant stage(s) in human history [6] 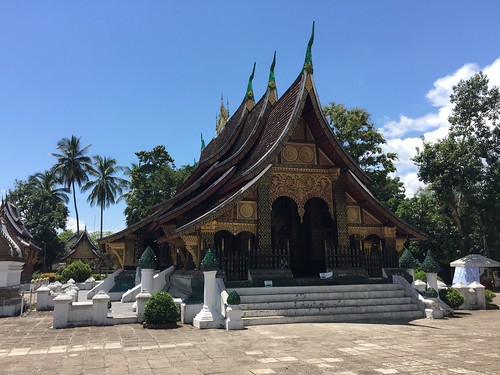 Criterion (v): to be an outstanding example of a traditional human settlement, land-use, or sea-use which is representative of a culture (or cultures), or human interaction with the environment especially when it has become vulnerable under the impact of irreversible change [6] 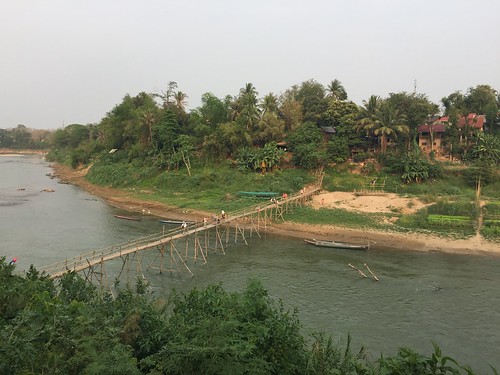 [6] National Federation of UNESCO Association in JAPAN, What is World Heritage? (Japanese: 世界遺産とは?) .[online]http://unesco.or.jp/isan/about/[Accessed on August 1, 2018]